Bill and Melinda Gates are ‘shocked’ by ‘terrible American leadership’

As such, Bill Gates has always avoided speaking too politically, but the pandemic and the failure of the US government have broken all barriers on him. Now the Microsoft co-founder, along with his wife, has voiced the harshest criticisms of Donald Trump.

Over the past few weeks and months, Bill Gates has made no secret of the fact that he considers the US government’s response to the outbreak of the Covid 19 pandemic to be woefully inadequate. In sometimes drastic words, he repeatedly warned that the White House should do more to avoid ending up with piles of corpses.

But this has long been a reality, according to official figures, around 200,000 people have died from Covid-19 in the United States. In several interviews, Bill and Melinda Gates not only made serious accusations against the Trump administration, but also national institutions such as the Food and Drug Administration (FDA) and the Centers for Disease Control and Prevention (CDC).

Speaking to Stat News, Bill Gates said: “You know this situation has been mismanaged at every step. It’s shocking, it’s amazing – the fact that we would be among the worst in the world.” Gates was particularly outraged by statements from FDA chief Stephen Hahn, who grossly misunderstood and interpreted a study on reducing death rates – and who had worse math skills than a third student.

In an interview with Axios, Melinda Gates did not spare criticism either: The high death rates in the United States are a direct result of a lack of leadership: “Frankly, we have had terrible leadership on this issue. . And science should never be politicized. Science can do it. to find out the truth. ” 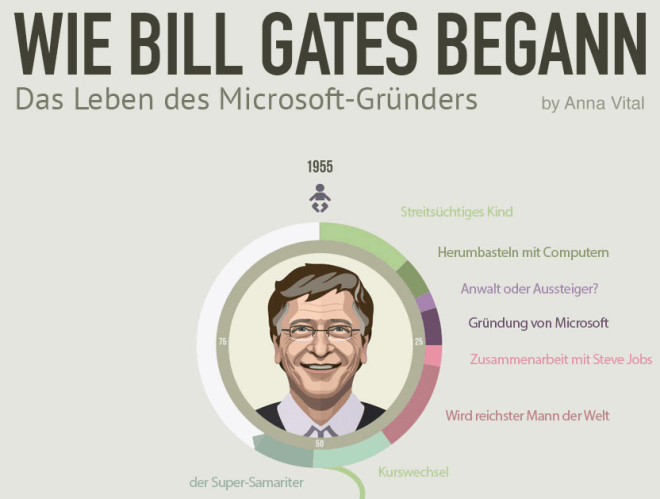