FritzBox 7490 and 6660 Cable continue to participate in beta test

The internet specialist AVM has updated the lab updates for the two FritzBox 7490 and 6660 Cable models. The new versions are immediately available for volunteer testers – it is still not clear when all users will receive the feature update.

AVM continues to work on the completion of FritzOS 7.20. While a number of routers and additional devices have already received the update and therefore a large number of new functions, there are still a few widespread FritzBoxes that are still lying around in the test program and for which the update final is eagerly awaited. There is now another update from the Experimental Lab for testers with a FritzBox 7490, as well as for the 6660 cable. The new version has already been released for a large number of FritzBoxes which are to receive the new update. The flagship FritzBox 7590 debuted in early July, and users of the routers still in beta testing are now waiting to be completed. 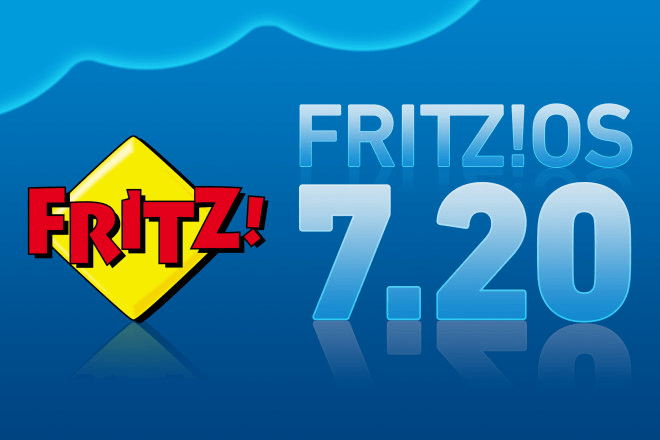 The big feature update is in the starting blocks

The new FritzOS version 07.19-81737 is now available for the FritzBox 7490 model and version 07.21-81803 for the FritzBox 6660 cable. AVM provides information on all changes to the Experimental Lab update here on the website. The only change documented in this release is an improvement in telephony stability. There seems to have been a bug. The changes for the cable router, however, are more significant. Alm writes that some bugs have been fixed, including the ability to create an info sheet with access data for guest WiFi access.

However, there is still no appointment announcement from AVM regarding the final version. The development team is now awaiting user feedback on new releases. Basically, it only depends on small optimizations. With Update 7.20 completed, a number of new features and enhancements for the mesh network are starting. AVM also added support for WPA3 security standard and encrypted connections to WLAN guest access and support for encrypted telephony.