A few days ago, the Microsoft Surface Duo kicked off at least once in the United States. The iFixit repair professionals have now done what they are known for, taking the duo apart and thus providing a precise overview of the inner workings.

Although no date for the Surface Duo launch has yet been released in Germany, you can already work with Microsoft’s new dual-screen smartphone in the United States. There was already a lot of criticism before the outdated hardware the company had chosen for its flagship project. The iFixit repairers are now adding a few more reviews, because what they found in the Surface Duo doesn’t make you happy.

The end of the action. Photo: iFixit
iFixit also writes quite slyly that “Microsoft has supposedly been working on the Surface Duo for six years and now they’re going to take it apart again in a much shorter time.” What resonates a bit in that sentence is the amazement that Microsoft actually put six full years and several hours and dollars of development into the new device – you probably don’t feel like this time was worth it. . In fact, taking the duo apart is proving more difficult than expected. In the end, there is only one rubble field that can never be replenished again. We are already at a critical point – repairability almost non-existent. iFixit still attaches great importance to this, but Microsoft isn’t doing it with the Surface Duo.

A lot of glue, a lot of problems

IFixit awards only two out of ten possible points. The biggest problems lie with too many fixed connections: the batteries are stuck and have to be laboriously disassembled for maintenance. Overall, a large amount of stubborn glue at all entry points makes any attempt at repair difficult. The USB-C connector is soldered directly to the motherboard. Microsoft also uses “unusual three-point screws” on all key components of the device. Delicate OLED panels aren’t well protected, but most repairs will need to be removed, making damage very likely. The only positive thing iFixit highlights when it comes to assembly are the screens and rear glass covers, as they can be replaced without taking other components apart.

Learn more about the Surface Duo: 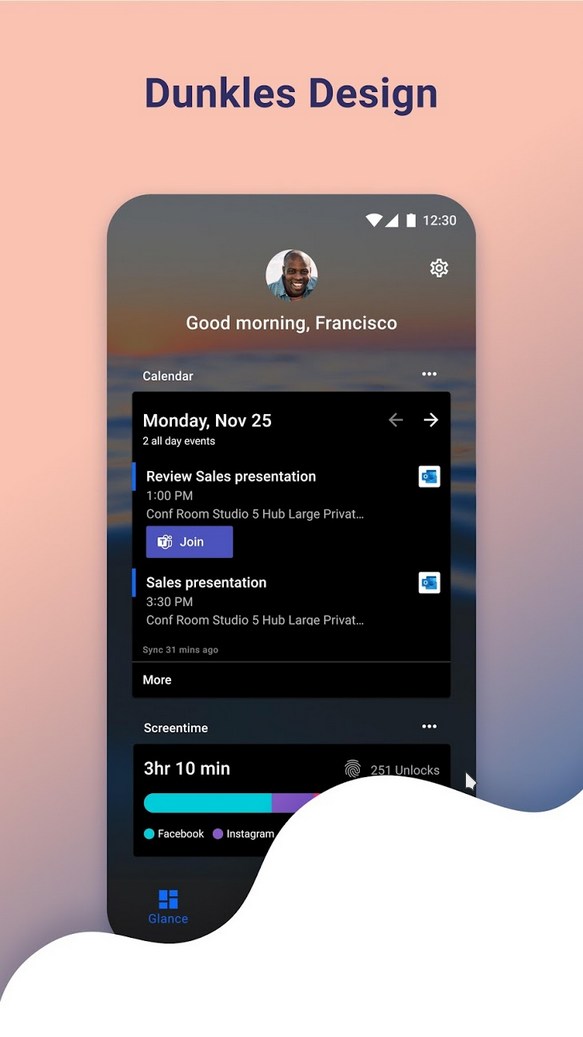