Kingdoms of Amalur: Re-Reckoning – The Remaster In The Launch Trailer 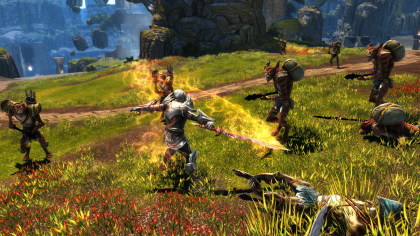 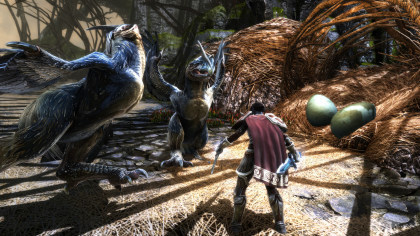 … appears as a remaster …

… for PCs and consoles

In Kingdoms of Amalur: Re-Reckoning, players return to a fantasy world that they were allowed to explore about eight years ago. As a warrior who escaped death, it is now his fate to stop the fall of the war-torn Amalur Empire. At the start of the adventure, players create an individual hero who continuously develops throughout the adventure.

Kingdoms of Amalur: Re-Reckoning is the work of bestselling author RA Salvatore, spawn creator Todd McFarlane, and Ken Rolston (lead designer of Elder Scrolls 4: Oblivion). The remaster contains all of the expansions that have been released so far. The game will be released on September 8, 2020 on PC, PlayStation 4, and Xbox One. With the purchase of the Fate Edition, players also get access to the Fatesworn expansion, which extends the main game by approximately five hours into 2021.