PlayStation 5: price and date could be presented on Wednesday

Electronics maker Sony plans to announce more details about the next-gen PlayStation 5 console next Wednesday. In addition to information on the games, the price and release date could also be revealed here. The presentation should last 40 minutes.

The presentation begins Wednesday at 10 p.m.

Sony has in one Tweet announced that the next showcase event will take place on September 16. The presentation is scheduled to begin at 1:00 p.m. PT. This means that the event will be broadcast in this country from 10 p.m. As was the case with recent showcase events, the games Sony and third-party companies want to ship for the PlayStation 5 will likely be showcased again on Wednesday. 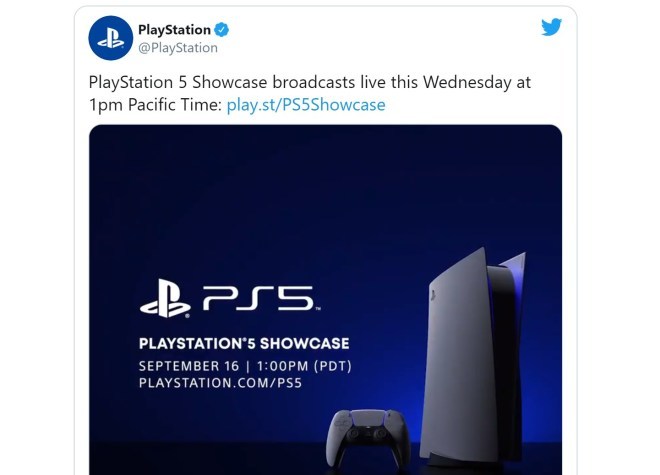 Sony would like to announce more details about the PlayStation 5 next Wednesday.

In addition to the new games, official details on the price of the PlayStation 5 could also be released during the event, according to Gamerant. It’s also conceivable that Sony will name a release date for the next-gen console. Since Microsoft recently unveiled the Xbox Series S and Xbox Series X, there is no longer any reason for Sony to withhold this information. According to rumors, the digital edition will cost 399 euros and the normal version 499 euros.

The event will be broadcast on Twitch and YouTube

The announcement is expected to run for around 40 minutes and will air on both live streaming platforms Twitch and YouTube. Of course, we will also follow the event and summarize the new information for you afterwards.

More articles on the Sony PlayStation 5: 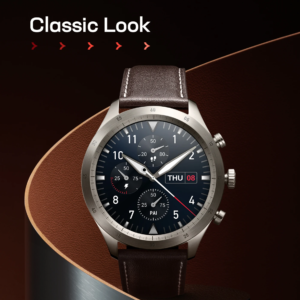