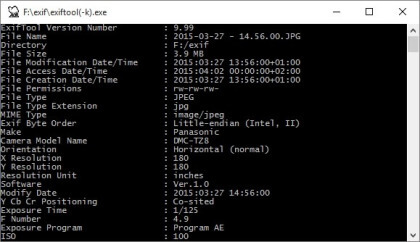 Change the recording time and others

With ExifTool, you can, for example, modify the information about the recording time and the creator of the photos in JPEG format or manipulate the metadata of an MP4 file. Metadata can also be copied or deleted between different file formats and files can be renamed based on the information and moved to folders.

The open source software is operated via the command line and does not have a graphical interface ex works. English documentation on the manufacturer’s website makes it easy to get acquainted and lists all the commands. There is also an overview of all supported file formats.

Operation via GUI and other platforms

Along with ExifToolGUI for Windows, there is also a graphical user interface for another developer’s program, which makes it much easier to use. ExifTool itself is also available for Linux and OS X from the manufacturer’s website. 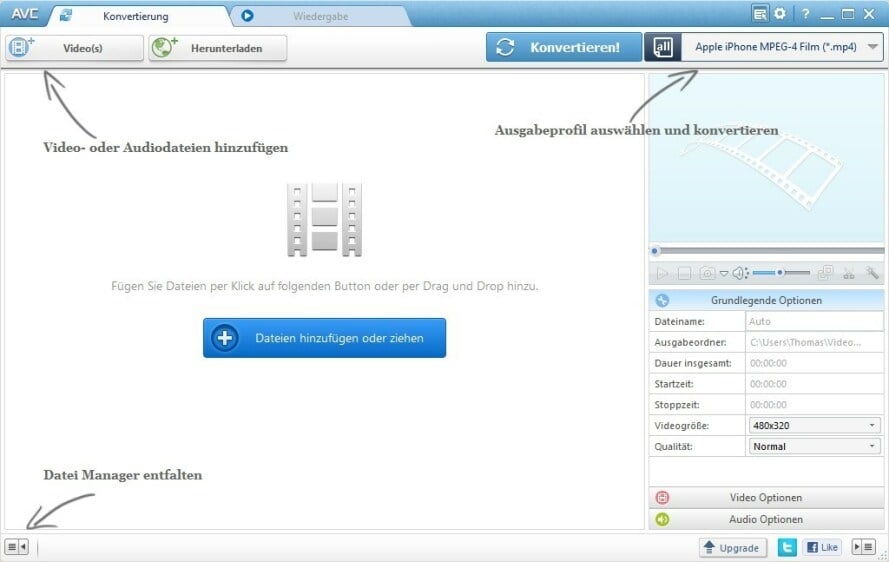